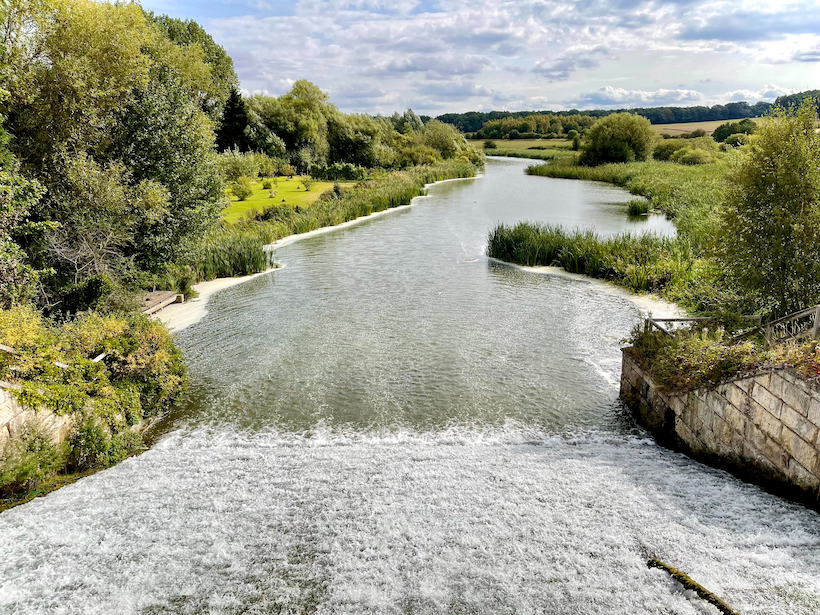 Nutrient neutrality refers to an obligation on developers to make sure the amount of nutrient pollution – usually nitrates and phosphates - entering rivers doesn’t increase as a result of new development.

When rainwater runs off the land and into rivers, it takes nitrates and phosphates with it. Both nitrates and phosphates are essential nutrients for plant life – they are important components of many fertilisers -  so too much of them in our watercourses can result in rapid increases in the growth of algae, known as algal blooms. This, in turn, reduces the amount of oxygen in the water, kills fish and damages ecology in a process known as eutrophication.

Harm like this can be caused in all rivers, but when it impacts those which are of particular ecological importance – such as Special Protection Areas (SPAs) or Special Areas of Conservation (SACs) - there is a legal requirement to keep pollution below prescribed limits. Where those levels are already exceeded, local authorities can’t legally grant planning permission for new development unless they are certain it won’t make the problem worse. That doesn’t just affect sites close to protected habitats – it can also impact sites which are a considerable distance away if they drain into a watercourse that ultimately flows into the protected area.

In many cases, that means there is now an effective moratorium on new development – with local authorities unable to grant planning permission or adopt local plans – until they have suitable mitigation measures in place.

How widespread is the problem?

As the issue is so new, in many cases local authorities aren’t yet sure how to deal with it. In the meantime, it is estimated that 100,000 homes are being held up in the planning system as a result.

How responsible are new homes?

Although the precise sources of nutrients vary between river catchments the two main sources are always the same:

1. Excess fertiliser from agriculture is washed out of the soil and into watercourses.

Run-off from urban areas is typically the source of no more than a third of the nutrients, with new build development being a small fraction of that amount.

Despite, Natural England’s advice is that any increase at all in nutrient flows is unacceptable – hence their opposition to new homes.

How can nutrient neutrality be achieved?

The most effective way for the issue to be dealt with is by tackling the main sources of the problem nutrients – farming and wastewater treatment works. While the government is working towards that – and has ambitious targets to reduce flows from those sources – those benefits won’t be seen for sometime.

For now, developers need to demonstrate that they won’t increase the level of nutrients making their way into protected rivers if they want planning permission for new homes. Natural England have set out the methodology for doing that.

Firstly, developers must estimate the current amount of nutrient run-off from a site. For example, where new homes are proposed on a greenfield site currently in agricultural use, it will already be contributing to the existing nutrient levels.

The next step is to estimate the amount of run-off the new development will create. This is based on a number of assumptions including, for example, that every resident of the development will be new to the area, and that each home will be occupied by 2.4 people (the national average).

The difference between those two estimates is the additional nutrient run-off that the new development will create – and which needs to be dealt with.

This approach isn’t without its shortcomings. Recent work for the Home Builders Federation shows that Natural England’s methodology significantly overstates the level of extra nutrient flows created by new housing development. For example, the average household size in a catchment area may well be lower than the national average. Similarly, the actual number of new residents to an area is likely to be lower than Natural England assume. A significant driver of the need for new homes isn’t population growth but changing household composition as people live longer, marry later and divorce more often – new housing redistributes people rather than creating more of them. Despite that, however, it is the method we have to use – at least for now.

Once the supposed impact of a new development is calculated, appropriate mitigation measures can be put in place. These can take a range of forms. For example, new areas of wetland can be created which will filter out the nutrients, or sewage treatment works can be upgraded. Typically these measures can only be taken outside the boundaries of the development site and are delivered by making a financial contribution to the council as a result. It is therefore incumbent on the council – working closely with Natural England – to design and then deliver the measures. Until that is done, planning applications for new homes still won’t be able to be approved.

What is the government doing about it?

Although the issue has been known for some time, the government has been slow to take action. However, in July 2022, George Eustice, the Environment Minister, issued a statement outlining their plans.

Firstly, the statement confirmed that water companies will be required by law to upgrade sewage treatment works in effected areas to "the highest technically achievable limits" by 2030. This should address one of the key sources of contamination, but it is obviously a long way off.

Secondly, a "Nutrient Mitigation Scheme" will be established by Natural England. A variety of nature-based treatments - such as creating new wetlands and planting new woodlands - will be used to filter out pollutants. This will be delivered by Natural England and funded by government, with the costs being recouped from developers who will be able to buy "nutrient credits" to offset the impact of their proposed developments.

While this should help new homes be delivered before sewage works are improved, it will still some time before the various mitigation projects begin to be put in place. So although it is helpful that the government are beginning to take steps to resolve the problem, nutrient neutrality will remain a challenge for planning applications for the time being.

What this means for your site

Although this is an extra obstacle to securing a planning permission for new housing development on your land, it is still possible to secure consent. Mitigation schemes are being implemented and planning consents are being delivered where they are in operation. However, each scheme of mitigation is limited in the amount of nutrients it stops flowing into watercourses – and therefore how many new homes it can support the delivery of. It is therefore important to engage with the council as soon as possible to ensure that your site can benefit from the valuable development capacity that mitigation creates before it is all used up.

In contrast, the restrictions on new development within affected catchment areas might make it easier to secure planning permission on land outside the catchment area elsewhere in the local authority. For example, a recent appeal decision in Ashford confirmed that councils have to consider the impact of nutrient neutrality when calculating their housing land supply (although the recent Written Ministerial Statement suggested that might change).

The Strategic Land Group is an experienced land promotion company with a long track record of delivering quality planning permissions for landowners, all at our cost and risk. We’re used to dealing with all the issues that the planning system can throw up – and nutrient neutrality is no different. If you know of a site that might be suitable for new homes, please get in touch today for a free, no obligation consultation. 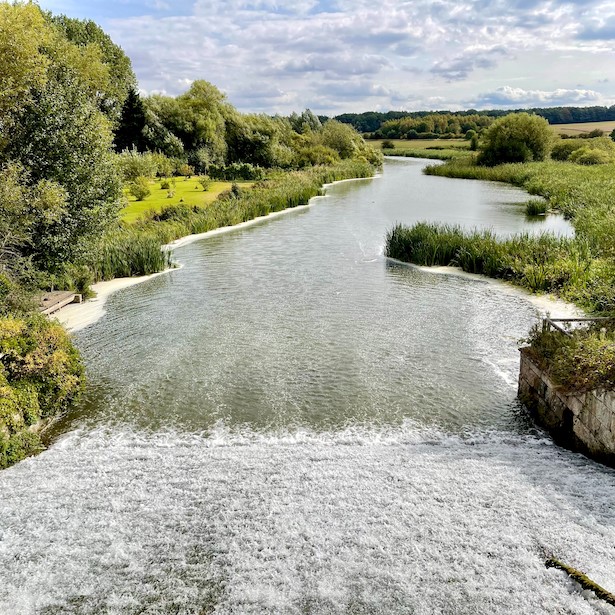 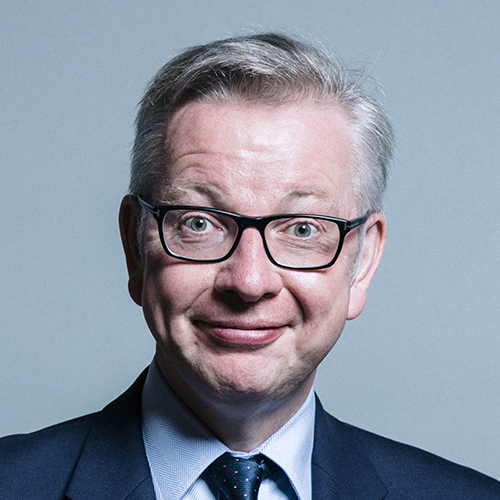 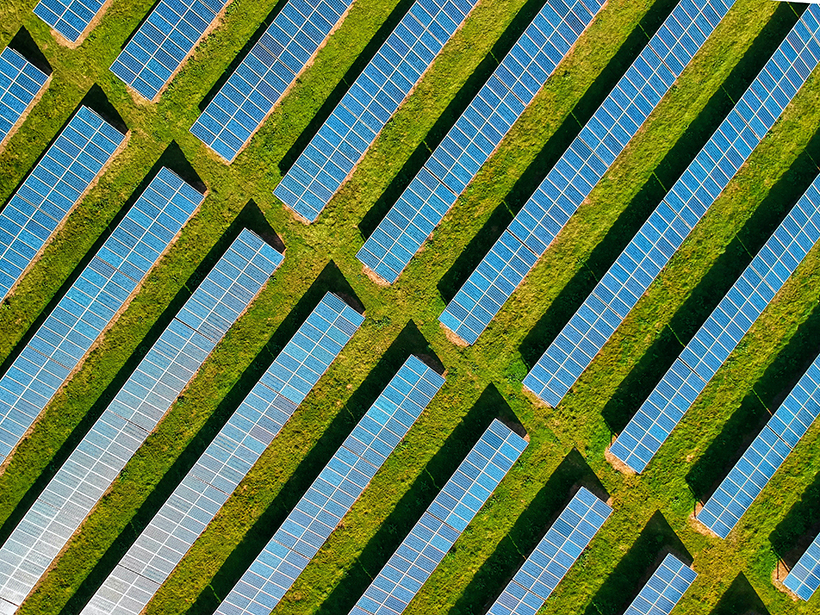